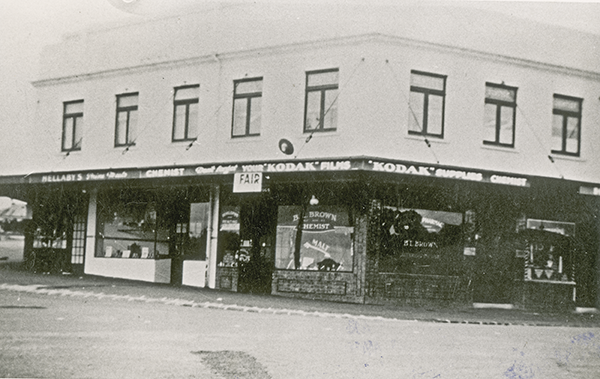 At Highbury Corner stands the Oborn’s Buildings; originally known as Payne’s Building. The substantial two-level building was built in 1927-8 for local businessman W H Payne, who had been a member of the Borough Council in 1926-27. He was a land agent and is credited as the person who saw the potential for development of the commercial hub at Highbury.

The farm on which the Payne’s Building was to be erected at the Highbury Corner was originally owned by Annabelle Hammond, wife of local architect W.F Hammond. In 1895, the property was sold to William and Eliza Taylor, who subdivided it in 1911. In May 1917, William Henry Payne purchased Lot One of this subdivision.

An arcade and four single-storey shops were added to the building along the Mokoia Road frontage in 1963, around which time the complex became known as Oborn’s Buildings (possibly after a shoe shop proprietor of the same name who first appeared at Highbury c. 1955). The building is important in representing themes in the historic development of Birkenhead including commercial and public architecture and retail and commerce. It is in an elevated and prominent position, particularly when viewed looking up Hinemoa Street and has defined this main corner in the Highbury centre for 80 years. 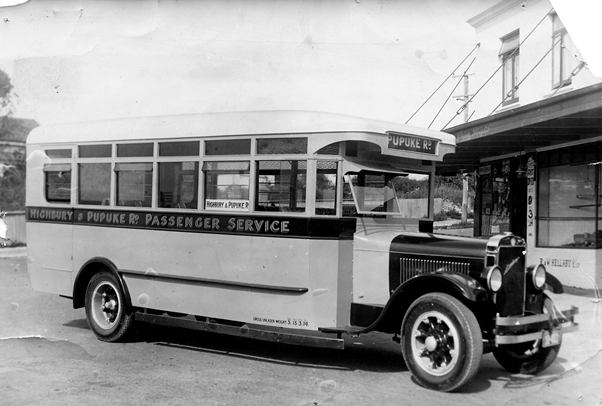